Byron is a graduate of North Carolina State University where he received a Bachelor of Arts degree in Political Science. He serves as a Board Member/Treasurer for the non-profit organization Models for Charity. At Kurtz & Blum, PLLC, Byron ensures that clients receive the best quality service available. He fosters a community environment that values hard work and a team approach. Byron is a North Carolina transplant via Gainesville, FL. His father was transferred from IBM in FL to IBM in Charlotte where Byron was raised and graduated from Myers Park High School. He made his way to the capital city of Raleigh to attend North Carolina State University where he received a B.A. in Political Science, and a minor in Spanish. At NC State, Byron solidified his love for the arts by becoming an avid participant in University Theatre at NC State.

He has been fortunate enough to perform with many Triangle-area theatre companies as well as help raise funds to keep Triangle theater alive and well. He is a founding member of Models for Charity (MFC), which is a nonprofit organization dedicated to raising money for Triangle Charities. He is particularly proud of MFC’s recent anniversary show as it raised $6,000 for Interact of Wake County. Byron also enjoys dancing and helps instruct a dance class at the Alexander YMCA. He derives great pleasure from seeing people of all ages and backgrounds come together to dance and have a great time. 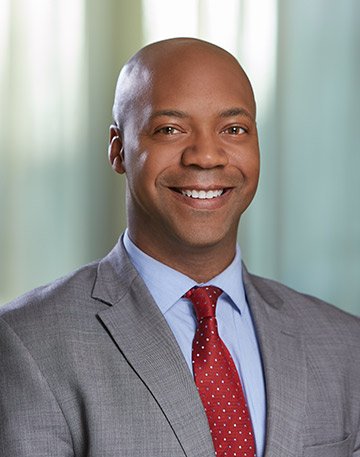