Skip Navigation
We are committed to Serving Clients During COVID19. Learn More...
We’re In Your Corner Honest Advice. Strategic Representation.

Lex-Jordan Ibegbu was born and raised in Raleigh, North Carolina. As a result, he has deep ties within the local community.

At the age of 14, Ibegbu was awarded a full scholarship to Cary Academy High School. After graduating from Cary Academy, he was awarded a full scholarship to the University of North Carolina at Chapel Hill as a Carolina Covenant Scholar. Ibegbu graduated from UNC Chapel Hill with a major in political science, and a double minor in music and drama. He was accepted to the University of Miami School of Law, where he was awarded the James Weldon Johnson Fellowship. In addition, Ibegbu was a Becker & Poliakoff Diversity Scholarship Recipient.

Upon graduating from law school, Ibegbu passed the Bar exam in North Carolina and Florida. Subsequently, he is licensed to practice law in both states.

Ibegbu is very active in his community. He is involved in various political campaigns in North Carolina and in South Florida. Ibegbu most recently lent his support as a political consultant to Dr. Richard Watkins in his run for U.S. Congress. In addition, he engages in a sizable amount of volunteer work with community outreach programs and the juvenile criminal system.

Music has been a part of his life since his inception. Ibegbu plays multiple instruments such as the guitar, viola, harmonica, etc. He is a songwriter, a producer, and a recording artist. His latest album, “The Rising Sun”, was released in 2016.

Ibegbu leads a highly active lifestyle. During his free time, Ibegbu likes to stay fit by playing soccer recreationally and competing in open and professional track and field meets. Ibegbu runs the 100, 200, and long jump in track and field.

Presently, Ibegbu engages in criminal defense, business law, entertainment law, and political consulting at Kurtz & Blum, PLLC. Ibegbu has a deep interest in civil rights, politics, government lobbying, and entertainment as he feels that these avenues will help him better his community. 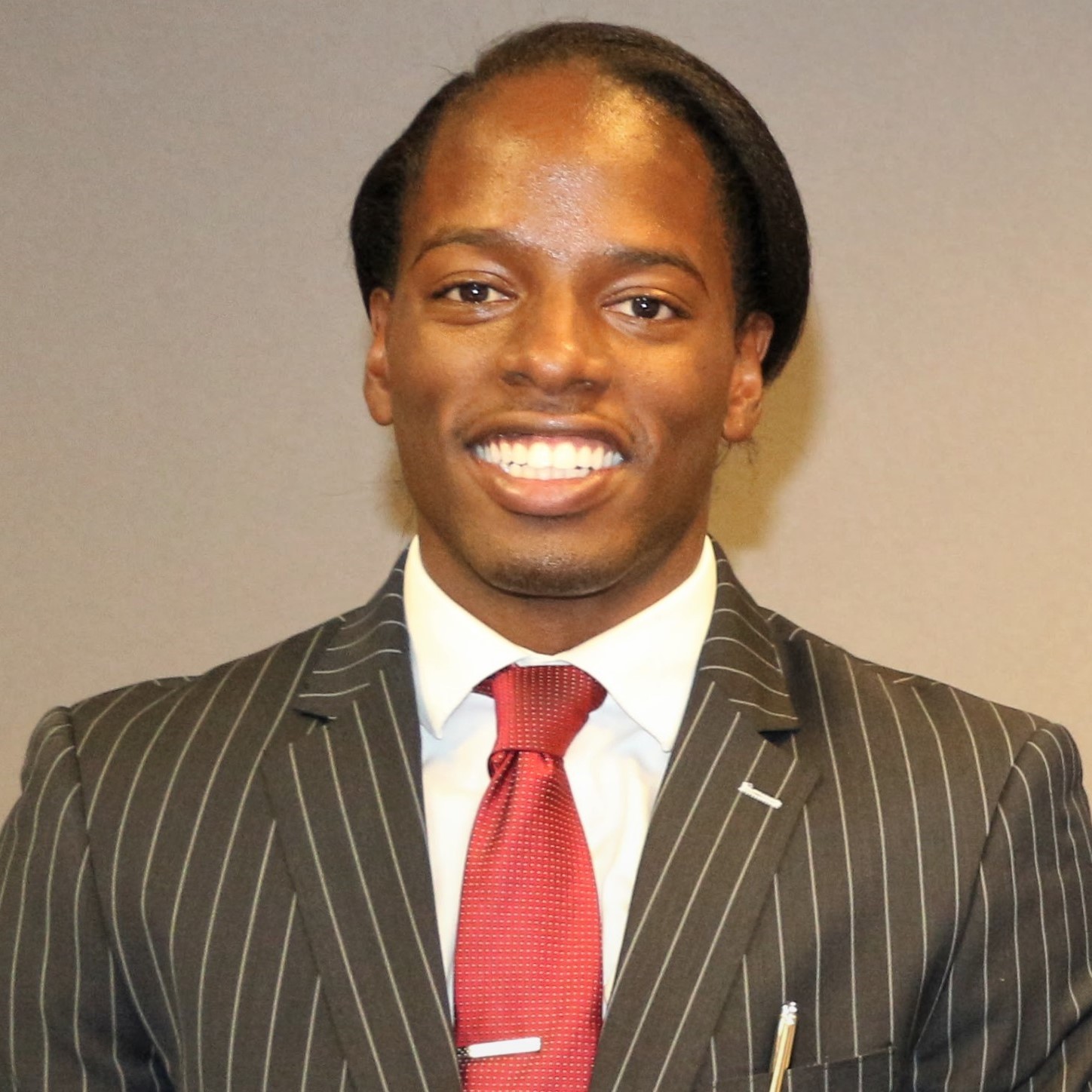