Colby Berry has focused his entire legal career on fighting for those who find themselves caught up in and overwhelmed by the criminal justice system. He is passionate about demanding justice and leveling the playing field for people who have been charged with a crime.

Colby grew up in Charlotte and came to Raleigh to attend N.C. State University, where he majored in English. He started his career working at Wake County Human Services as a Medicaid and food assistance case manager. Colby realized he may have a different calling when he began attending the appeal hearings in support of his clients who had been denied Medicaid benefits – often pointing out to the state’s attorney contradictions in the policy manual that resulted in inconsistent decisions.

After applying to indigent defense offices around the country, Colby accepted a clerk position in the Law Office of the Los Angeles County Public Defender, where he was hired as a trial attorney in December 2006. The Los Angeles Public Defender’s Office, which opened in 1914, is the largest in the world.

As a young lawyer, Colby received extensive training from a wide variety of experienced and dedicated trial lawyers. He tried approximately 18 jury trials to verdict on charges ranging from low-level misdemeanors to serious felonies and strikes. He also worked in the juvenile courts of Compton and Inglewood for one year. There, he had the privilege of learning from some of the most dedicated juvenile defenders in the country. Colby handled approximately 50 trials in the juvenile courts, including cases that could have resulted in the child client being taken out of the home and sent to a juvenile institution (prison) for years.

Colby returned to North Carolina and began working as a solo attorney in Wake County near the end of 2011. He has practiced criminal defense exclusively for his entire career. Colby joined Kurtz & Blum in February 2020. He aims to maintain the original passion and dedication to his clients that has drawn him to this work since early on as a law student. 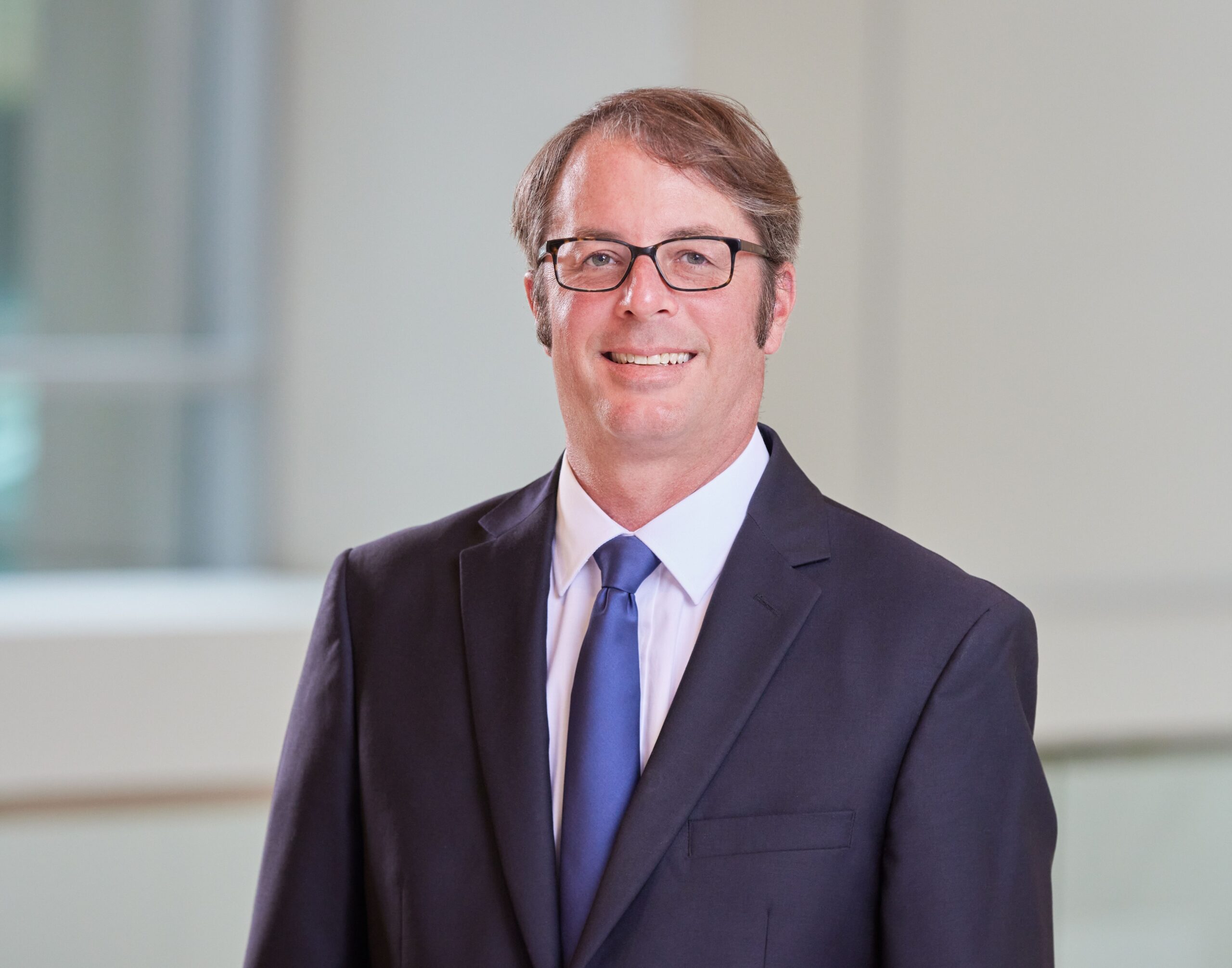