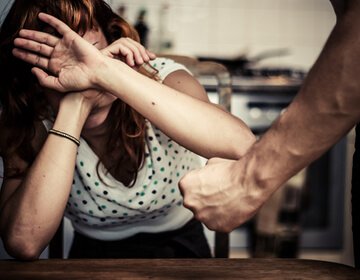 Sadly, some people use domestic violence accusations as weapons to retaliate for hurt feelings or to try to gain advantage in a divorce or child custody dispute. At Kurtz & Blum, PLLC, our Raleigh criminal defense attorneys aggressively protect the rights of those who face domestic violence-related charges. If you were charged with a domestic violence offense, you can count on us to listen to your side of the story, thoroughly investigate your case and develop a solid defense strategy. We will be in your corner every step of the way.

Here, we discuss some important items you should know about domestic violence charges in North Carolina. Contact us today to discuss the specific facts in your case and to learn more about how we will help you.

What Is Domestic Violence in North Carolina?

Still, whether a domestic relationship exists between a defendant and alleged victim can play a role in many different offenses. Generally speaking, a “domestic relationship” is a marital one (spouses) or one that is akin to a marital relationship (partners).  However, domestic violence can also occur among parents and children, grandparents and grandchildren and siblings. Offenses such as assault by strangulation and stalking clearly are designed to address domestic violence situations.

If a criminal case involves domestic violence in Wake County, the District Attorney will prosecute the case in a special domestic violence courtroom and assign one or more prosecutors to the case who focus on this area of the law. So, whether a case involves a domestic relationship can be an important factor in how it is prosecuted and the resources that will be used against you. 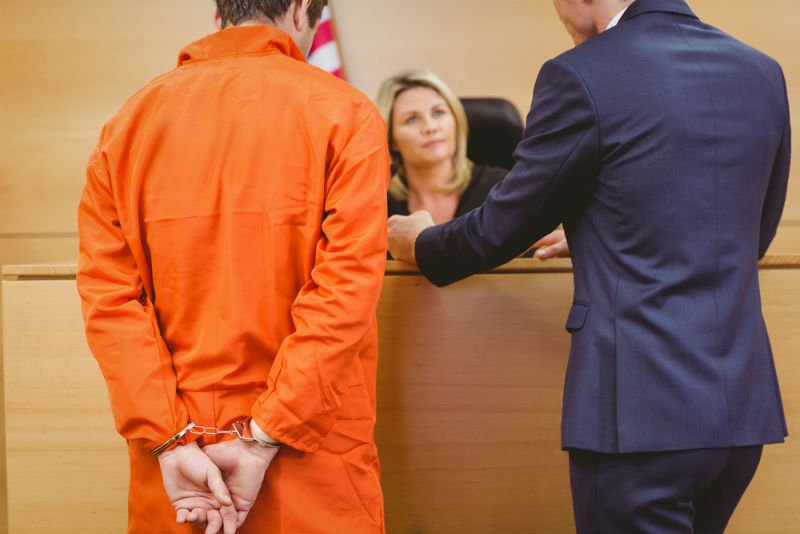 Over the years, our violent crime defense attorneys at Kurtz & Blum, PLLC have represented many clients accused of misdemeanor and felony domestic violence-related offenses in Wake County. Just a few examples are:

If a case involves domestic violence, the Wake County District Attorney’s office will follow its “no drop” policy. In other words, the prosecutor won’t drop a case even if the complaining witness wants to drop the charge. Often, a prosecutor will take a case to trial even if the witness denies or changes his or her story. The prosecution may rely on other evidence such as:

Additionally, if you are arrested for a domestic violence-related offense, you can expect the prosecutor to push for further detention before your release in order to allow a “cooling off” period or in order to protect the alleged victim. The prosecutor may also ask for special pretrial release conditions such as a requirement that you have no contact with the alleged victim.

What Are the Consequences of a Domestic Violence Charge?

If you are convicted of a domestic violence-related charge in Wake County or elsewhere in North Carolina, you can face a wide range of direct and collateral consequences. Those consequences include:

How Can Our Lawyers Help with Your Case?

If you have been charged with a domestic violence-related offense, our hard-working criminal defense team at Kurtz & Blum, PLLC will start work on your defense immediately. It will start with our independent investigation of your case. We will also carefully review the evidence which the prosecution will likely try to use against you.

By doing this, we can detect problems with the case. For instance, the police may have unlawfully obtained evidence. The prosecution’s case may also simply have weaknesses or “gaps” in the evidence.

Based on our evaluation of the evidence, we may seek to get the evidence against you thrown out and/or seek a dismissal of the charge. We will also use our evaluation of your case to provide frank, honest advice on how you should proceed. If you wish to enter a plea, we can work with the prosecutors to reach an agreement that minimizes the consequences that you face.

If you wish to take your case to trial, we will aggressively challenge the prosecution’s case and present all defenses available to you. For instance, in some cases, self-defense or defense of the others may be an effective strategy. The bottom line: We know your case is important to you. Your future is at stake. We will do everything we can to fight for that future.

Our Raleigh Attorneys Will Protect You

If you face a domestic violence charge in Wake County or elsewhere in North Carolina, you will benefit from having an aggressive domestic violence attorney of Kurtz & Blum, PLLC in your corner. We will protect your rights with the skill, knowledge and courage you need. Don’t wait to get started on your defense. Call or reach us online today for a free consultation.