Seth is a graduate of Tufts University and Duke Law School. He also holds a Master’s Degree from the Terry Sanford Institute of Public Policy Studies. Seth is an experienced trial attorney who is licensed and has tried cases in both North Carolina State and Federal Courts. Seth is an Adjunct Professor of Trial Advocacy at the University of North Carolina School of Law. He regularly teaches other lawyers in advanced trial techniques. 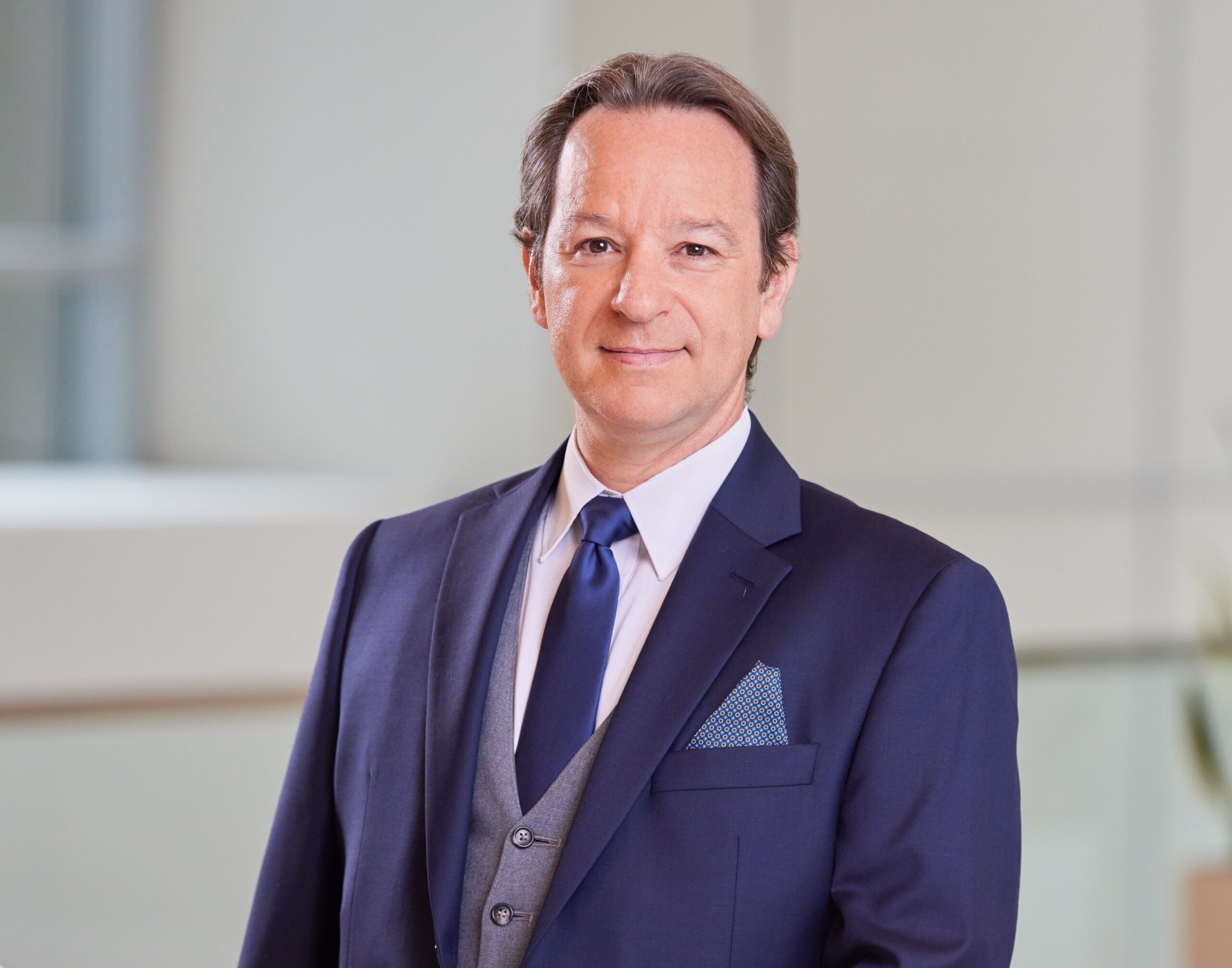 Except for my father and grandfather, all of the men in my family for the two generations before me were lawyers. Some of my fondest childhood memories from weekly gatherings of my extended family are of sitting at the adults’ table struggling to hold my own in passionate discussions about the events of the day. In retrospect, it’s clear that I was groomed since childhood to think and speak like a lawyer. I might have rebelled had I noticed this fact before being accepted into law school. As it happened, I embraced my fate.

In college, four years of improvisational comedy burnished my gifts for thinking on my feet, spinning information as it is thrown at me, and never looking surprised. All of these skills proved crucial when dealing with the overwhelming caseload I faced as an assistant public defender. With more work than any mortal could handle, I often learned new information as it came out in court and constantly had to adjust strategy on the fly. Fun and exciting though that style of practice is, I prefer the opportunity to plan and prepare for my clients’ cases.

I still perform in local theater when I can. In fact, I am married to the finest actor I know. I met my wife through the theater. We remain very involved in local theater having performed with Theatre in the Park, Raleigh Ensemble Players, 2nd Avenue South and several others. I have appeared as the Ghost of Christmas Yet to Come in David Wood’s A Christmas Carol and have won awards for my work with Actor’s Comedy Lab and Raleigh Little Theatre. In recent years, we have spent most of our time on stage with Bare Theatre because of our shared love of Shakespeare. With Bare, I have appeared as Hamlet, Iago, and Caliban, to name a few favorites. Our oldest daughter started on stage in A Midsummer Night’s Dream at 11 months of age. More recently she was featured in a production of A Winter’s Tale.

My wife and I are proud parents of three little girls, each about 10 minutes away from exceeding us on any conceivable measure of brilliance, creativity, and charm. Please don’t tell them that they are pretty; we don’t want them to find out. Before the first was born, I was unsure that I would know how to be a father to a girl. Now, I cannot believe my good fortune. We also have a dachshund, Kevin.  He is a sweet little man who leads me on a run every morning. For a guy with eight-inch legs, it’s amazing how fast he is.

We enjoy traveling as a family to national parks.  The tradition began on our honeymoon in Arizona in 2002 and has continued without pause ever since. There is no better way I have found for coming to appreciate the beauty and rich history of our amazing country. We learned some of the intimate history of Presidents Lincoln and Taft. We crawled and climbed though the largest system of caves in the country. We gained insight into how Edgar Allen Poe wrote and the way that ancient Native Americans lived.  Ask me about George Rogers Clark sometime when you have a few minutes. He is, for my money, the most important American patriot whose name you have never heard. Through pluck and force of personality he almost single-handedly prevented the fledgling United States from having to fight a Western front in the Revolutionary War. He was tremendously important to the creation of this country and the reason he remains obscure is because our government abandoned him to debt and ruin after he was no longer useful. The stories that make America are amazing and important. The parks are fantastic. If you have never been, go.

Perhaps my favorite hobby is teaching. For years, I have enjoyed mentoring young lawyers individually both in and out of the law firm. More recently, as an Adjunct Professor of Law at UNC Law School, I have had the pleasure of training students in the art of Trial Advocacy. Their progress is, I think, as rewarding for me as it is for them. Not only can we see real growth over the course of the class, but I know I am serving my students’ future clients by helping to develop a more effective cadre of advocates.

Some of the techniques I teach are ones that I have learned in the courtroom. Some, I was fortunate enough to pick up from mentors of my own. Some, though, I learned sitting at my grandparents’ table on Friday nights listening to my aunts and uncles debate. Even now, there are times during arguments when my beloved wife will demand that I “stop acting like a lawyer!” I don’t act this way because I am a lawyer; I am a lawyer because I act this way.