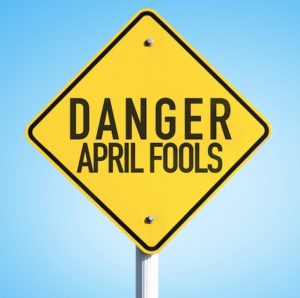 Every now and then, sensational news coverage crops up about young children who get sexually assaulted or molested by predatory adults. Sexual assault of a minor is a very serious crime, so it’s no wonder that members of a community become quite concerned when they learn about who in their midst might be participating in such disturbing behavior.

According to WNCN.com, the sting operation, which involved state and central Florida law enforcement agencies, began March 29 and ended April 4. During the course of the operation, undercover detectives posed as children or custodians of children on various websites, mobile apps and social media platforms and posted fictitious ads or profiles to attract potential suspects. When the suspects were nabbed at an undisclosed location, law enforcement officials discovered that some had brought candy, condoms and/or illegal narcotics with them. A few had brought guns.

Sex offender guidelines are some of the strictest laws of the land. It’s likely that a conviction for many sexual offenses will haunt you for the rest of your life. You may find it hard to find work, a place to live, and even be allowed to attend events in your town. Your life as you know it could all change in an instant. That is why, when faced with a sex offense charge, you need to have a competent criminal lawyer by your side.

There are plenty of myths surrounding child sex offenders and pedophilia that make detecting or diagnosing them difficult. One such myth is the idea that a prison sentence is the only punishment worth meting out, however, research shows that therapy can be effective in ways incarceration cannot.

Are you in need of a child abuse lawyer?

Being charged with a sexual offense means that others have likely already passed judgment on you. If you need someone who can look beyond your actions and see you as a person, an experienced criminal lawyer with Kurtz & Blum, PLLC is there to help you and provide you with the most aggressive defense possible.