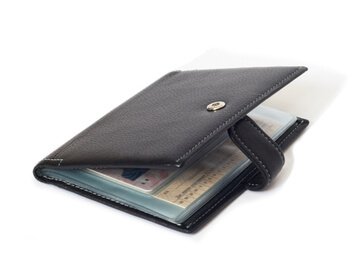 A Commercial Driver’s License (CDL) is a special privilege and a source of livelihood. There are special traffic rules that govern CDL holders outside of normal traffic laws.

Other offenses for which a single conviction will affect your CDL include: