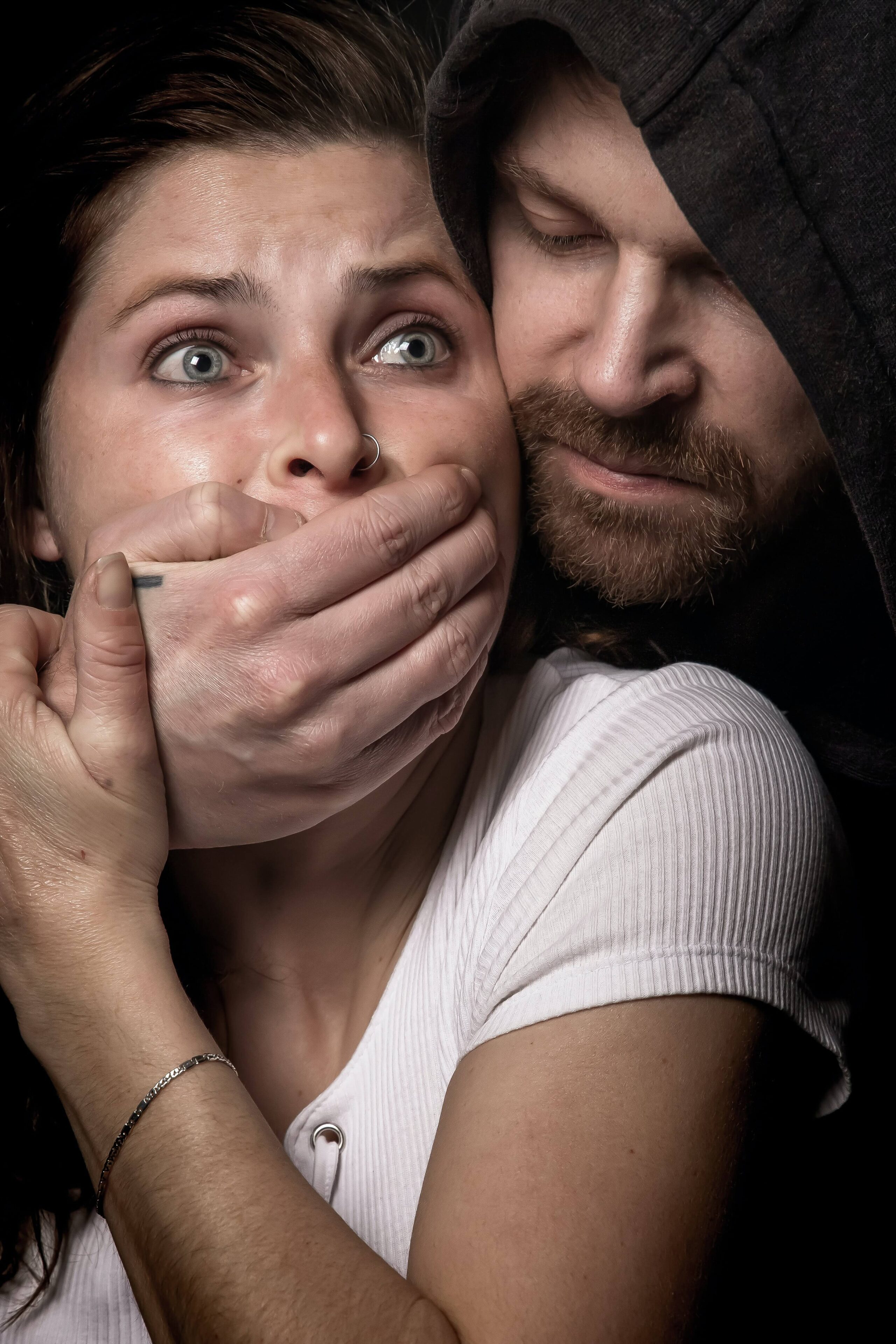 Kidnapping is considered one of the most serious criminal offenses under North Carolina law. North Carolina, along with only a few other states, maintains a database for both missing children and missing adults who are suspected of having been kidnapped.

Suspected kidnapping offenses are vigorously prosecuted in North Carolina. If you have been arrested for or charged with kidnapping, you need experienced legal representation to help you defend your rights and interests.

Since 1998, the criminal defense attorneys of Kurtz & Blum have represented residents in Raleigh and throughout North Carolina when they are facing criminal charges. With more than 50 years of combined legal experience, our attorneys have the knowledge and skills to provide individualized legal strategies for each client’s case.

Because our legal team uses a collaborative approach for each case, you can expect to benefit from the knowledge of each of our attorneys. At Kurtz & Blum, you’ll have our whole team working to secure the best possible outcome in your case. We’re in your corner.

Call or contact us today for a free case evaluation  to discuss your rights and options for defending yourself against charges for kidnapping in North Carolina.

What Is the Kidnapping Definition in North Carolina?

North Carolina General Statutes §14-39 defines kidnapping as unlawfully confining, restraining, or taking from one place to another a person 16 years of age or older without their consent, or a person under the age of 16 without the consent of their parent or legal guardian. Unlawful confinement, restraint, or removal is further defined as:

The kidnapping legal definition depends on the specific offense. Kidnapping can be charged in one of three different ways under North Carolina law:

A conviction for kidnapping in North Carolina can carry serious criminal penalties. The potential kidnapping sentence depends on which offense you are charged with, as follows:

Even a finding of contempt of court for a parental kidnapping offense can result in the imposition of penalties that include fines and jail time.

The base sentencing ranges can be increased for offenders who have a prior criminal history. In addition, the sentencing range may be further adjusted upward or downward if the court finds that aggravating or mitigating factors apply to the case.

Courts may also exercise their discretion to impose fines on top of prison time for a felony kidnapping conviction.

A person charged with kidnapping in North Carolina may potentially have factual and/or legal defenses they can assert against their charges, such as:

Depending on the defense employed, a defendant may be able to secure a reduction in the grading of their charge, have their kidnapping charge dismissed, or be acquitted on the charge.

How Kurtz & Blum Can Help

After you have been arrested and charged with kidnapping in North Carolina, turn to the kidnapping lawyers of Kurtz & Blum to protect your rights, freedom, and future. Our experienced attorneys can help you face your charges by:

If you have been arrested and charged with kidnapping in North Carolina, contact Kurtz & Blum today for a free confidential consultation with one of our knowledgeable criminal defense attorneys to learn more about how we can help you face your charges.